Jo has been working with RISE since August 2016. Her role is comprised of building and facilitating our community of consultants, as well as client manager. She has often been described as the "community glue" which she rather likes and has currently adopted as a job title. In her role at RISE, she particularly enjoys learning from one another and getting to think about why people might behave a certain way.

Jo studied Psychology for her undergraduate degree, and also completed an MA in Gender Studies. She has lived in a few different countries, including Germany, Hungary and China (as well as England and Wales!)

She has experience working in three NGOs, as a facilitator and coordinator in a human rights charity, as a youth worker in the LGBTQ+ charity Metro and is currently mentoring at The Girls Network. Reading Gender Studies gave her a lot of insight into the structural inequalities that exist and she is keen to find useful ways to name and work against them when possible. 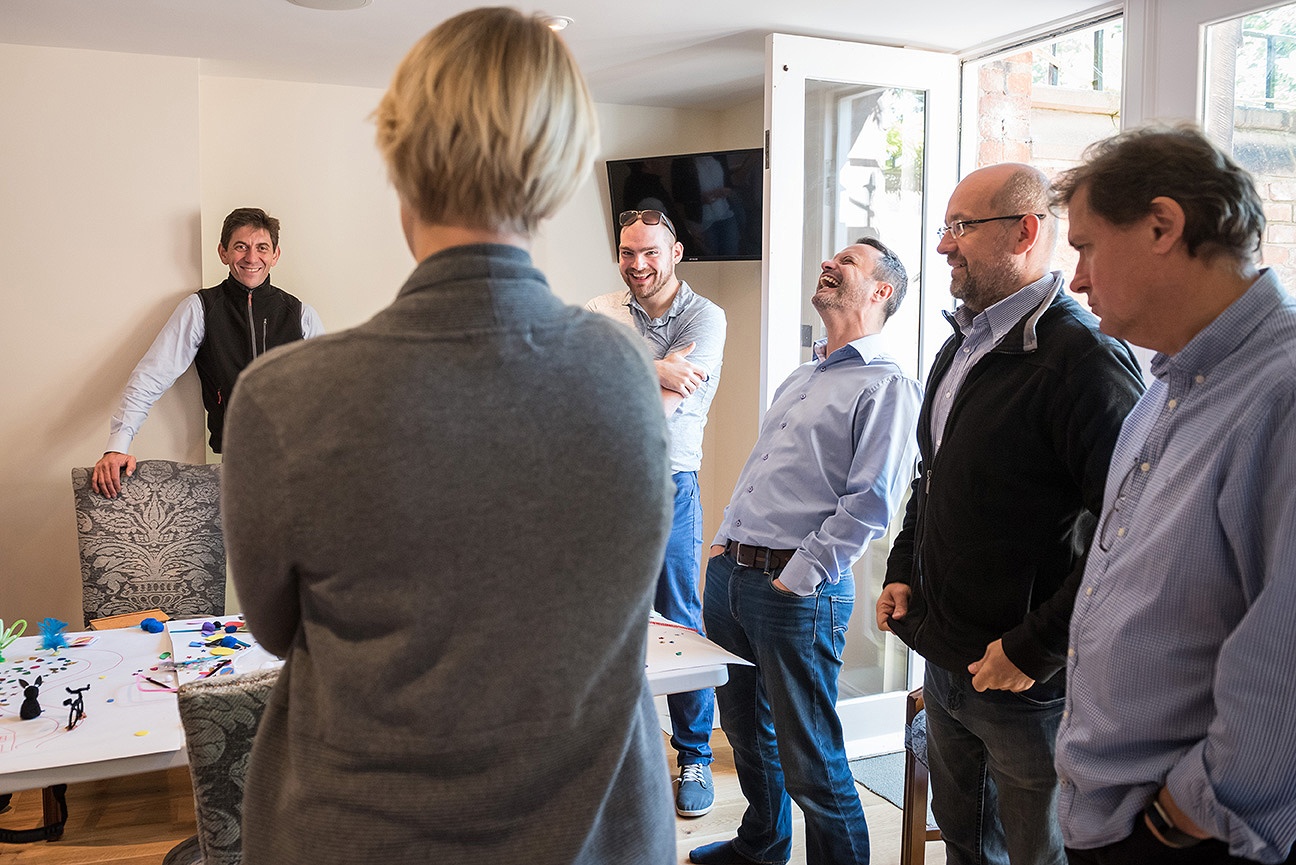 I love being around people who are willing to challenge their own assumptions about the world and how people should behave. I have spent the last couple of years very invested in my personal development, focusing on the things I find really challenging and basically being as brave as possible working on them. I am currently embarking on an improvisation course, which has been a great way of letting go of some control, looking silly and practicing spontaneity.

You can read my personal blog here.