How did RISE Beyond support Gary Neville and the team at Hotel Football and Stock Exchange Hotel to use Covid-19 as an opportunity to reimagine their business and turn lockdown disruption into new revenue streams?

GG Hospitality launched its Cafe Football brand in 2014, with football legend Gary Neville and the leadership team leading from the front to offer unique and memorable hospitality experiences in Manchester and beyond. Its portfolio soon expanded to include the award-winning Hotel Football (2015) as well as GG Events and Catering.

In early 2020, GG Hospitality had recently added another trophy to its mantlepiece in the form of the Stock Exchange Hotel, a new luxury accommodation set within the former home of the Manchester Stock Exchange. But then, coronavirus hit.

Both Hotel Football and Stock Exchange Hotel were forced to close their doors to guests, while upcoming event contracts were cancelled. Staff were furloughed, and the hotels were repurposed to provide a place of temporary residence for NHS key workers.

Challenge and difficulty can teach us about what’s truly important. Almost out of nowhere, the GG leadership team found themselves confronting the prospect that their business was under serious threat. Yet in the midst of anxiety and uncertainty, they sought to engage this unprecedented moment in a positive way.

So they looked to their people.

Their idea was to surface the creativity arising from the whole team that would guide the two hotels to step back into operation in fresh and innovative ways post-lockdown – ways that would speak deeply to the new needs of their customers and position GG Hospitality as true innovators in the hospitality sector.

Gary, Winston, Claire, and other senior leaders at GG Hospitality knew they had to be smart about streamlining costs whilst also bold in diversifying streams of each hotel's revenue. They wanted to bring forward innovative ideas that would either save or earn income during and post-lockdown.

RISE Beyond was tasked with designing and delivering an online engagement process that would keep the whole organisation connected and generate creative initiatives to enable them to not only survive but thrive in lockdown.

"There was a great sense of panic about holding our team together and how we were going to keep that team connected, keep their mental heath positive and have those people available, engaged and ready to go when it was time to reopen."

DESIGNING TO CHANGE THE GAME

Our lead on the project, Madelanne Rust D'Eye, set to work building a two-month programme that could be delivered entirely virtually to an organisation of more than 200 furloughed employees.

Design input came from our global community of coaches and facilitators, who work together to critically review bespoke RISE programme offerings as they are created and also while they are being delivered. Tech support was brought in by Steve Bather to equip the process with the digital facilitation tools needed for org-wide collaboration.

The result was Project Gamechanger. An engagement process taking inspiration from GG's football brand spirit and aligning with the organisation's own lineup gameplan to tackle the challenges brought on by the coronavirus crisis.

The process was centered around a game show-style pitching process, whereby small teams would come together to develop business ideas for the hotels and work on a presentation that would be delivered to stakeholders in the Gamechanger finals.

I know that the most creative teams who are invested in the outcomes of their work together are the ones that really feel as though they are genuinely connected to one another both through their working process - and as human beings. So I wanted to create opportunities for people to hear each other across hierarchical levels in the organisation.

It was important that the creativity of each individual participant was harnessed in a real way, so RISE also worked behind the scenes with the leadership team to analyse emergent themes as staff connected - often for the first time - across organisational lines, and come up with the next steps of implementation beyond the presentation stage. 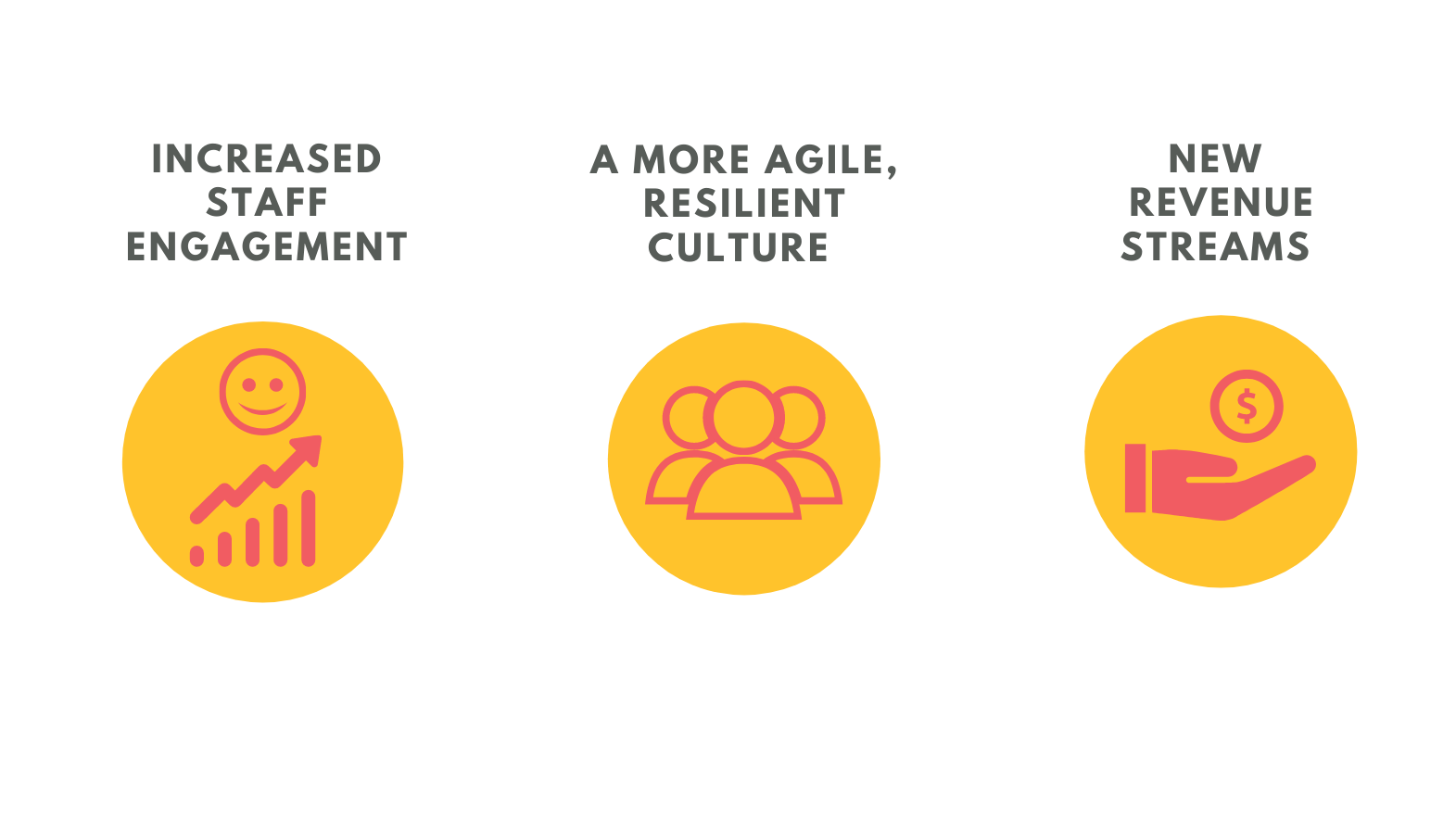 New context requires new ideas. Organisations tend to look for those externally but GG looked inwards. Tapping into the latent creativity of their people triggered a highly-focused energy and connectivity that nobody expected - proof of the creative potential of disruption and uncertainty.

When it came time to vote on which ideas could be carried through to real-life implementation, the leadership team chose not to select one winning pitch but to champion all of them for consideration by the board.

Returning to work, staff participated in a 'Match Fit' repatriation event where the Sales and Marketing departments presented the Gamechanger pitches as initiatives that would be carried out by the organisation in the coming weeks and months.

Claire Shenton, HR Director, described that moment as a "piece of magic in the room" that would later be reflected in highly positive staff engagement survey responses and participant feedback - and a visible increase in revenue generation.

"The idea which we have implemented already was the 'Back from Lockdown' weekend which enabled us to sell the hotel out, generate some significant revenue, and also achieve a very, very high level of guest satisfaction. But the most satisfying thing was to see the team come back together, the spirit in which they operated and the motivation that they had in executing their work and duties."

What this shows us is the awesome potential of collective impact on an organisation. Cultivating collaboration among all - from co-owner to chef, COO to front-of-house - allowed GG Hospitality to increase its resilience, strengthen its agility, and move into a winning position.

Now that's what we call a championship result.

LET US DESIGN YOUR GAMECHANGER

Are you interested in engaging creative organisational development projects for your organisation?

We would love to explore the possibilities of virtual group experiences - whether executive, leadership or organisation-wide - with you. Please get in touch by filling out the contact form and one of our consultants will get back to you.

RISE Beyond is an all-virtual community of multi-disciplinary consultants, coaches and facilitators based throughout Europe and Asia.  Our collective mission is to empower organisations and their people to thrive in uncertainty through bespoke development programmes delivered online and enriched with diverse expertise.

Our latest insights from the community on virtual working...

LEADERS OF VIRTUAL TEAMS ARE OVERLOOKING A KEY INGREDIENT TO SUCCESS 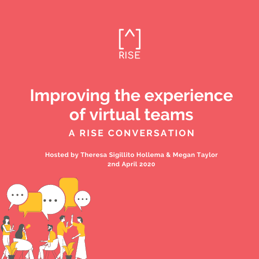 IMPROVING THE EXPERIENCE OF VIRTUAL TEAMS: A RISE BEYOND WEBINAR 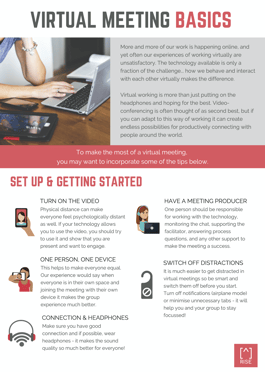