Andrew brings a depth of cross-cultural experience in a variety of organisational contexts to his work with RISE. With individuals, teams, and larger groups, he specialises in bringing self-reflexivity to how our approaches to our organisational challenges limit possible solutions, and how to generate insight, creativity, and innovation.

Andrew is an experienced Coach, Facilitator, and ‘Experience Designer,’ helping people in all sorts of life conditions and positions to gain a new level of awareness of who they are, what they want in life, and how to get it.

Click on the image to the right to learn more about his work. 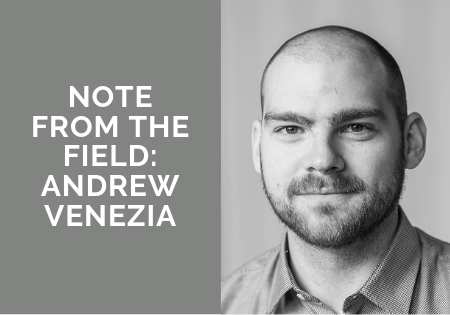 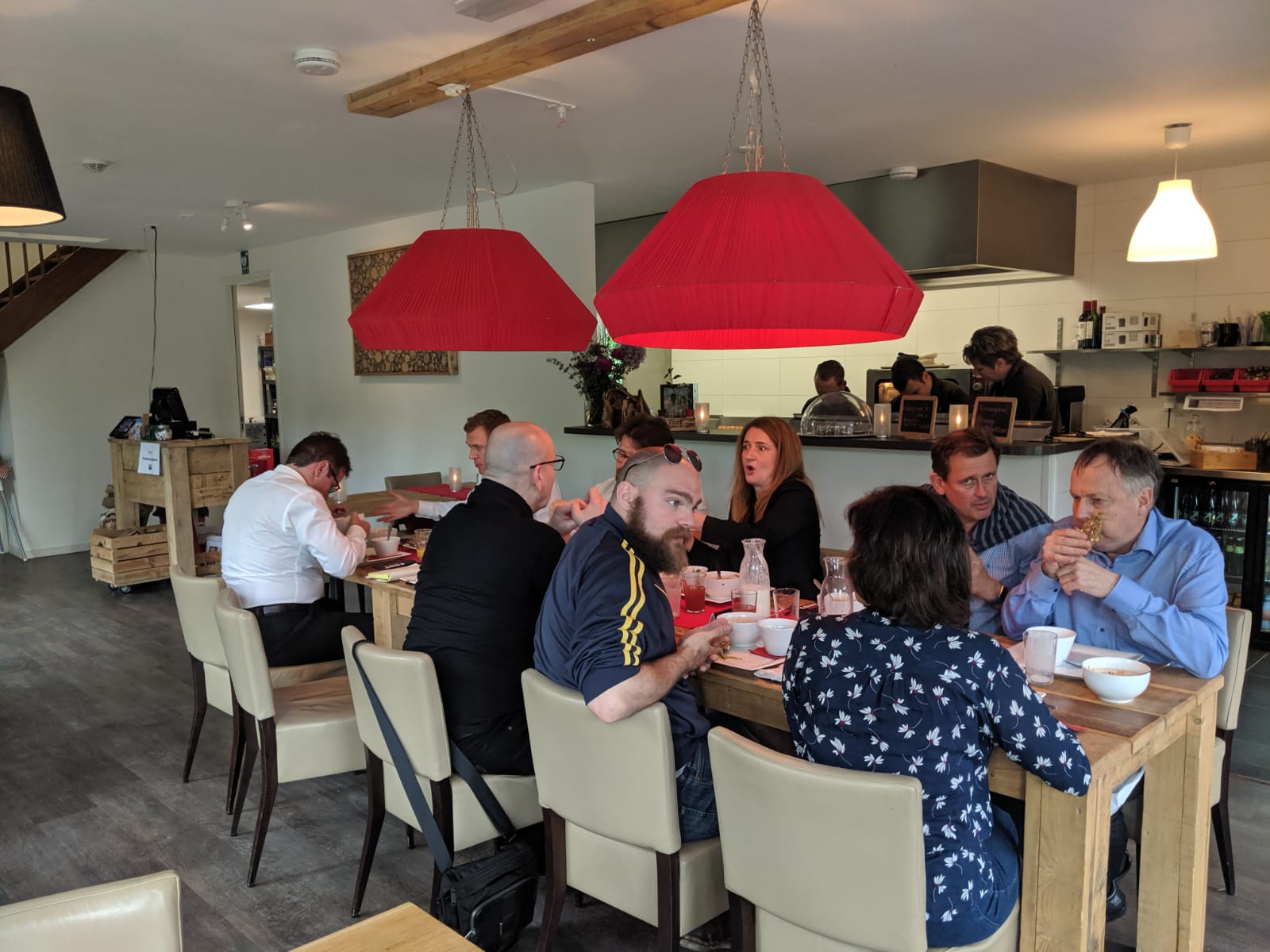 He brings a background of research into intersubjective dynamics, helping create insight and understanding in diverse groups of people. He has a Master’s Degree in Integral Theory, where his thesis was written on Intersubjective Awareness practices, including research into organisational methodologies such as Theory U and Action Inquiry. He is a co-founder of Felicity Consulting, which brings Co-Flow, a group flow state of innovative productivity, to startups, teams, and small organisations.

He is also a long-term practitioner in the mindfulness and awareness practices of Buddhism, Hinduism, and Christianity, as well as QiGong and Tai Ch’i, and has lived extensively on three continents. He currently resides in Gent, Belgium, with his daughter.